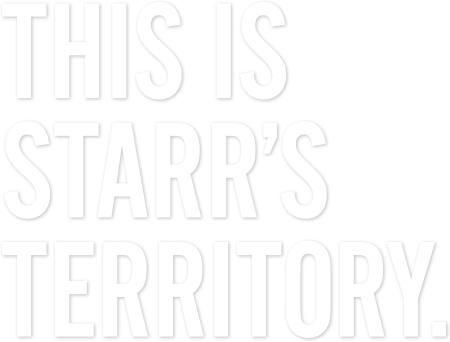 We help companies grow in complex markets Contact Us

Starr International Insurance (Switzerland) AG (“SIIS” or “the Company”) was incorporated on 23 November 2020 in Switzerland, having registration number CHE-157.870.447, and was authorised to conduct insurance and reinsurance business in December 2020, commencing effective underwriting activities on 1 April 2021.

The Company’s material lines of business during 2021 were Aviation, Tech (Energy), Marine and Casualty, operating mainly in Switzerland the European Economic Area. The development of SIIS’s business had been based on the strategy of generating new business within the EEA and for renewing EEA risks inherited from affiliated insurers, mainly Starr Insurance (Europe) Limited (“SIEL”), a group company in the United Kingdom, and Starr Europe Insurance Limited (“SEIL”), a group company in Malta (EU). In addition to the base that the renewal business provides, SIIS also aims to utilise the Starr Group’s established market presence and relationships with established brokers, to attract new opportunities for the Company within Switzerland, specifically, and the EEA.

Starr International Insurance (Switzerland) AG (“SIIS” or “the Company”), is authorised by the Swiss Financial Market Supervisory Authority (“FINMA”) to carry on general insurance and reinsurance business. The Company aims to continue to increase its market presence in Switzerland and the EEA across various classes of insurance business.

2021 was the first period of trading for SIIS as it commenced marketing its presence within the local Swiss and the European markets. Throughout the financial period the Company has underwritten gross written premiums of CHF 13.0 million. Operating at a low rate of retention the net premiums written for the year amounted to CHF 2.8 million, implying an average risk retention rate of around 21.3%.

The Company generated 95% of the written premiums through Tech insurance contracts which were mainly underwritten within the European Union through assumed reinsurance from EEA territories. This class represented the highest grossing insurance class for the entity in terms of premium volumes. The Marine and the Casualty classes of business generated 2% and 3% of gross written premiums, respectively.

The business strategy for the Company is to cede a significant portion of gross written premium to a stable panel of reinsurers, mainly through quota-share contracts and individual facultative policies. During the year, 79% of gross premiums were ceded to reinsurers. The high reinsurance cessions enable the business to achieve significant reinsurance cede commissions, which, supplemented by disciplined cost control are the drivers for the favourable expense ratio.